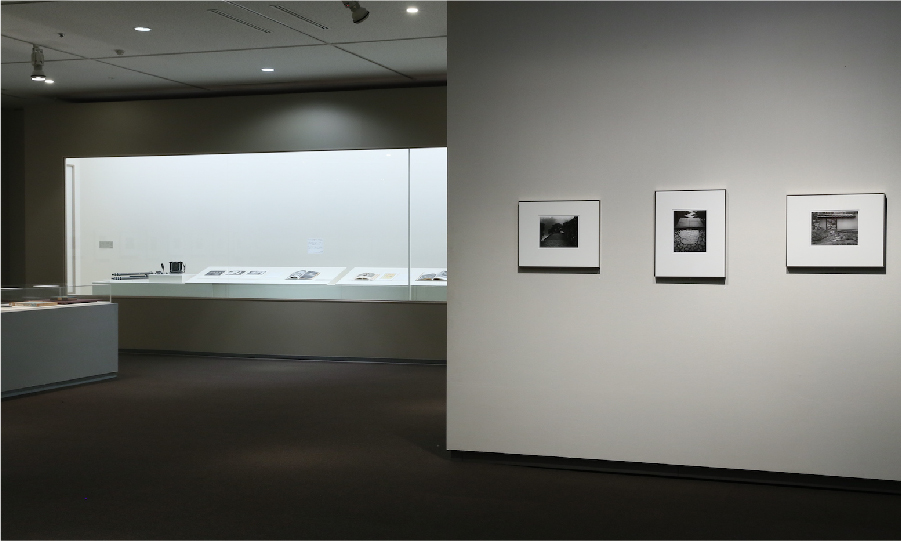 After the war,  Japanese photographer Ishimoto Yasuhiro studied photography at the Institute of Design (formerly known as New Bauhaus), which was a successor of an art school originally  founded in 1937 by Moholy-Nagy  in Chicago. Ishimoto became famous, for he received Moholy-Nagy Award (In-Campus Award) twice.  He had a major impact on the Japanese photographic world and introduced the spirit of New Bauhaus ways of teaching.  The Katsura Imperial Villa, which he photographed from 1953 to 54, shows a sophisticated perspective of Bauhaus-style modernism. The “Katsura Imperial Villa Modernism” consisting of original prints by Ishimoto himself owned by the Kochi Prefectural Museum of Art is until July 1.